Observation: Offering unsolicited advice to grown children is a no-win. 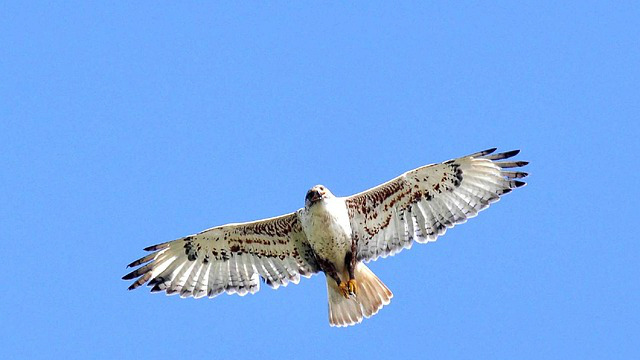 When it comes to raising their children, our sons and daughters are not perfect. Or maybe they are but their spouses have too heavy or light a hand. Correcting behavior or disciplining their children is a touchy business and when we get to see it up close and personally, we may not like it. We may even think they are taking the wrong approach--either too tough or not tough enough. We worry about our grandkids' pysches.

We need to get over it. When it comes to general advice, our kids rarely want to hear from us if they haven't asked. Child-raising advice doubles the ante. We can't win by butting in or making suggestions later.

Philip Galanes of Social Q's may or may not have to live with the zipped-shut mouth within his own family but he gives similar council more elegantly and with more practicality than I do. Here's his answer to a woman whose daughter-in-law yelled at and, from the grandmother's perspective, belittled her 17-year-old son during a family meal. After the event, the woman offered her daughter-in-law what she described as  "some advice you can take or leave.”  Result: daughter- in- law will no longer take her calls.

After advising the writer  to "Keep apologizing at regular intervals and hope for the best," Galanes offers this suggestion. It applies to all of us who have the urge to intervene when we see our grown children discipline their children and are sure we know a better way. (We may, but we've already had our shot.)

...If one person is treating another badly, the immediate need is comforting the victim, not asserting dominance over the aggressor. Better to have taken your grandson to a skateboard shop (or anyplace he likes), spoken to him kindly and let him vent. That may have done him some good and given you more context for understanding his difficulties with his mother, rather than starting a war with her that you can never win. 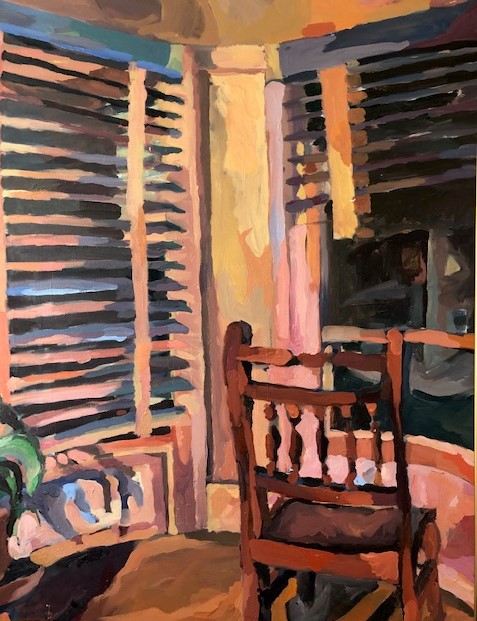