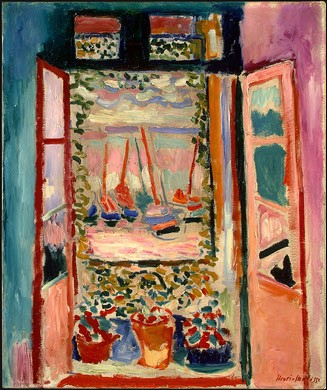 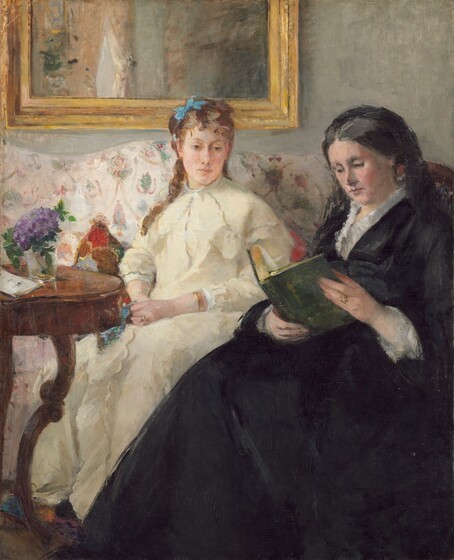 Mother's Day, GrownKids and Guilt: Does anyone else dislike this "Day"? 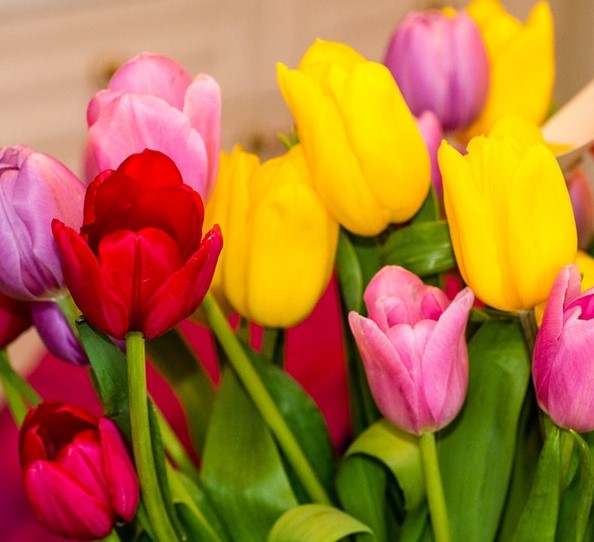 I'm not sure what possessed me, but when I was a youngish mother of 'tweens I told my kids not to do anything for me for Mother's Day. It's not a day for me, I told them.  At the same time, it was a day when I had to call my mother and make sure the card and a gift were in the mail. Ditto mother-in-law.

Well, now I am the mother of mothers--my daughter and my daughter-in-law.  I still feel Mother's Day is not My Day. Now I see it as a day that's just a pain in the neck and a source of tension. It is such a struggle to be a mom today. I don't want my grownkids-mothers worrying about whether they sent me a card (the cards are too treacly anyway) or calling me because that's what you do on the second Sunday in May. I'd like to send them daily bouquets of flowers to  honor the job they've done so far. (They are a major reason I have such wonderful grandchildren, if I say so myself.)

I'm ambivalent about this holiday. I see it as a guilt-maker, as a day of emotional demands suggested and policed by outside forces. It's not as though it's a day specific to someone--like a birthday or a remarkable day in their life.

I'm reminded of these queasy feelings by a Carolyn Hax column that appeared close to Mother's Day.

The Dear Carolyn writer, like me, seems to be pulled in many Mother's Day directions. Her story: When she was younger, she had  "felt the Mother's Day guilt of wanting to make my mother and mother-in-law happy." Now, she sees how overwhelming it is "for young mothers to be pulled in many directions" when it comes to dealing with Mother's Day.  Since she once felt that emotional workload, she has asked Carolyn, "What is the best solution for mothers of adult children with their own families? "

[You] can tell them that [your] Mother’s Day gift to them is an unconditional release from all obligations on Mother’s Day. Say you’d love to see them (if true), and will be happy to plan or play along or observe it on the day of their choice, or babysit so they can have time alone, or whatever else (if true), but you will not be a duty they have to fulfill.

To that I say Amen.

Here's a further point a reader made:

Don't just free them for Mother's Day. Do it for all the holidays.

Wouldn't you rather have a sweet phone call a week after the fact than hear, "Why didn't you call?" So would your children. The benefits are enormous for everyone. No worries, no guilt.

I give that another Amen. And a thanks for helping me feel less alone in my perverse reaction to Mother's Day--although I have good company in painter Mary Cassatt.

Here's this from the National Gallery expert on Cassatt::

When I curated the Gallery’s exhibition Degas/Cassatt in 2014, I learned that Mary Cassatt—known almost exclusively as the painter of motherhood—was dismissive when the idea of creating Mother’s Day was first proposed in 1913. As a staunch supporter of woman suffrage, she thought granting women the right to vote was a far more pressing issue than a single day celebrating mothers. Two years later, Mother’s Day was established by an act of Congress. Women had to wait five more years for access to suffrage, much to Cassatt’s disappointment.