Parenting Grown Children: Or are they starting to parent us?

I walk into my daughter's kitchen on a Sunday morning--Paterfamilias and I are visiting for the weekend--and there she is, our daughter working with her daughter (my Grand) on a home work assignment. My daughter is the sounding board, reacting to her daughter's thoughts and questions about an essay our Grand is writing for history class. It's on the Sixth Amendment (Don't bother to look it up. It's the right to a speedy and fair trial).

It's a touching scene--my daughter taking her time to discuss the constitutional issues with her child and encourage her reasoning or redirect her research. It's what parenting is all about.

That afternoon, my daughter and I take a walk. She asks about my blog and a memoir I've been mulling over about my years at Time Inc--my first job right outta college and smack in the middle of the Mad Men years. As she was that morning with her child, my daughter turns into a sounding board--asking questions, offering advice and suggesting avenues of research.

It's touching. Her suggestions are helpful, encouraging and right on point. Is this parenting in reverse? Or should we call it "parenting up?"

We hear a lot about the sandwich generation--how many adult children are caught between taking care of their children and assisting their increasingly frail parents.  We've read Roz Chast's "Can't We Talk About Something More Pleasant" for an up front and personal account that covers the frustrations of that journey from an only child's perspective. We aren't on that "something" road. We aren't dependent or frail--at least not yet. But our children are full grown, mature and alarmingly wise adults. We can talk as equals--even though there's a hint of a tilt in the balance toward them. They have become as good at advising us as we have been at offering them our best counsel.  We're at a peak moment. 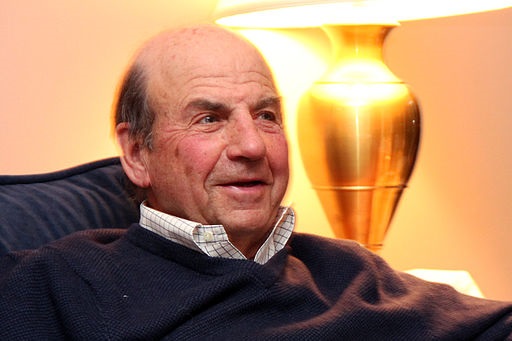