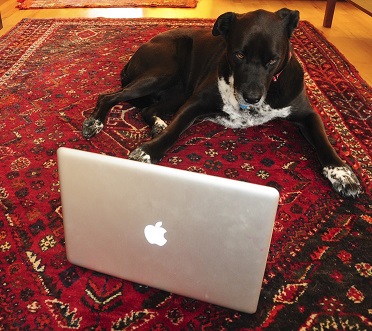 Money Matters: Raising cash to help your kids fix up their house 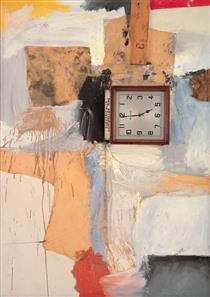 If I were to survey my friends and their friends, I'm pretty sure I would find that almost all of us who could afford it helped our grown kids buy their first home. As a generational trend, it's kind of what we did and do. For some of us, the help is a loan and we expect to be repaid. For others, whatever chunk of the downpayment we give them is a gift, no strings attached beyond an expectation of a few invites to dinner.

But what happens when we retire and feel less flush--especially today as the financial markets are eating away at our savings. Our kids may already own a house but may need substantial help to update or add on to it--for a growing family or even for a suite for us.

Should we tap our IRA to help them out? Or just say no? For one set of parents whose daughter needed a loan to renovate her house, the answer was yes, and with good reason. Once the renovation was complete, they planned to sell their house and move into their daughter's home. They couldn't sell their house to raise money since their daughter and her family were living with them while the renovation is underway.

So, how to finance the help for a daughter who's very much part of their future living arrangement?  The parents wrote to a Washington Post real estate columnist to ask whether they should tap their IRA for the $300,000 to lend their daughter or if there is a better way to borrow to finance the renovation, which is slated to take about a year. The parents plan to use the proceeds from the eventual sale of their home to boost their retirement account or pay off any loan they may incur.

Using IRA funds may be the simplest way to tap into money--interest-free cash! no closing costs! no bank fees! But it would be the worst of all possible options. Withdrawing such a large amount from an IRA would trigger a huge tax bill.

The columnist suggested other options. Here are the nuts and bolts of two options: A cash-out refinance of the parent's house would raise money but it would incur interest rates (ever-rising) and upfront fees. A home equity line of credit wouldn't raise quite as much money as a refinance could but would probably mean higher interest rates on the loan--though lower fees/closing costs. The interest rates might not be that much of a factor--if the renovation is finished on time and the parents can sell their house quickly to repay the loan.

Which is a long way of saying, our helping hand is a riskier business than ever.

(BTW: If you want to know more details on how the relative costs of the refinance versus home equity line of credit might work out, check this link to the Post story.)

Are We Still the Boss? Experts have their say on the wisdom of being advisors to our adult children 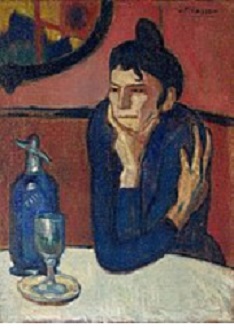 Best if we had started when our kids were teens but it's never too late to remember that we have moved from being the boss of them to being consultants to our grown children--even as it's hard to act on that in the heat of a "moment."

This is what Amy Joyce wrote about in one of her On Parenting columns in the Washington Post. Her topic was more precise: It was about parenting teens and how to go about transitioning away from the boss model. She focused on the science-based research of Stixrud and Johnson in their book “What Do You Say? How to Talk With Kids to Build Motivation, Stress Tolerance and a Happy Home.”

Stixrud and Johnson underscore the importance of resisting the urge to solve a teen's problems. This holding back can help kids take responsibility for their decisions and thereby let them grow into independent adults. Those adults can in turn look to their parents for advice. They won't need us to tell them what to do. Stixrud and Johnson point out that the stakes during these teen years are high:

"We need to remind ourselves that we’re going to have a relationship with our kids when they are adults longer than we ever did when they were children."

Naturally, the same need to resist problem-solving goes for when our children are fully grown adults. Not that it's easy to keep our views and advice to ourselves, as suggested in this letter to Carolyn Hax from a mother about her 40-year-old son.

The son, who lives in a city 900 miles away from his parents, called to tell them that he is getting divorced. The writer is surprised that the marriage has turned sour and that her son (the father of two young children) is in love with someone other than his wife. The mother/grandmother is "horrified by his behavior" and wants to tell her son how far short he has fallen "in becoming the person" she raised him to be. She wants to, in effect, be the boss and let him know his decision is wrong, that she doesn't approve and he should make things right--or else. The "or else," is that she refuses to meet the "other" woman.

Hax's advice circles back to the ideas spelled out by Stixrud-Johnson. So if we needed one more reminder of the dangers of being bossy, here's how Hax puts it:

"At this stage in all your lives, "parent" is your title but not your job."

Money Matters: When our heirs get ahead of themselves (and us). 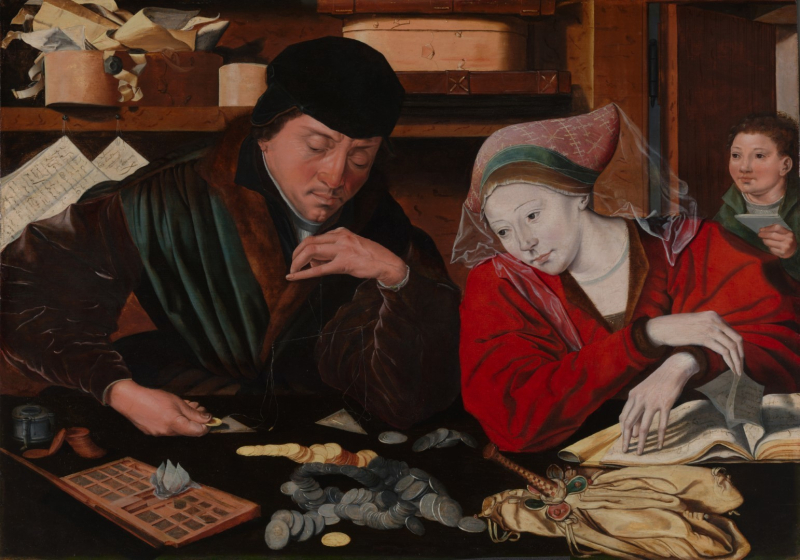 We have an elderly cousin. He never married and lives alone in a Park Avenue apartment where the walls are lined with old paintings that may or may not be worth a small fortune. His closest relatives (besides us and some second cousins) are two nephews. One of them has struggled financially, and our cousin helped his nephew when he was in crisis a decade ago. Now the nephew has called his uncle and asked for help again, only this time he framed his request as "an advance on my inheritance."

Our cousin was shocked, hurt and angry--at the presumption of inheritance and because this was his nephew's first contact with him in more than a year.

Maybe because this happened within our family, we--the editorial we that is-- weren't surprised to read a similar case of entitlement in a Social Qs. This time, it was a grown-up grandson. The grandmother had invited the family, including the grandson and his wife, on an all-expenses-paid cruise to Alaska. The grandson couldn't make it--he and his wife are expecting a baby soon. But the grandson didn't just send his regrets. He asked his grandmother for a cash gift equal to what she would have spent on him to join the family trip. He suggested she donate the money to the baby's college fund.

"I  am stunned," the grandmother writes to Philip Galanes. "I was happy to help them with wedding expenses and part of the down payment on their first home. But I told him this is not how life works. Was I wrong?"

Before I share Galanes' wise answer to the stunned grandma, I'll let off a little steam. What is it with this sense of entitlement to a parent, grandparent or uncle's "fortune" before they have closed out their lives? If a close family member has a financial emergency, why not make the case for a loan, preferably with a payback schedule? Okay. Steam vented.

Galanes was not sympathetic to the grandson's request."You know it's bad when I'm shocked," he wrote.

"I see two ways of reading your grandson’s nervy request: He may be an entitled young man who has grown too comfortable counting your money as his. Or — and this requires some compassion — freaked out by the pending responsibilities of parenthood, he might have made a silly cash grab.

In either event, you were right to refuse him. Your generous offer to spring for a family vacation does not oblige you to make compensatory payments to those who are unable to attend. I would have a follow-up conversation with your grandson to clear the air.

...Tell him he is not entitled to your money and your invitations do not include an option to collect their cash value instead.

But that's not all Galanes had to say:

Let him know, too, that his behavior was hurtful, and risked making you feel like a walking ATM.

Which is exactly how our cousin felt. And why he's taken his ATM out of service.