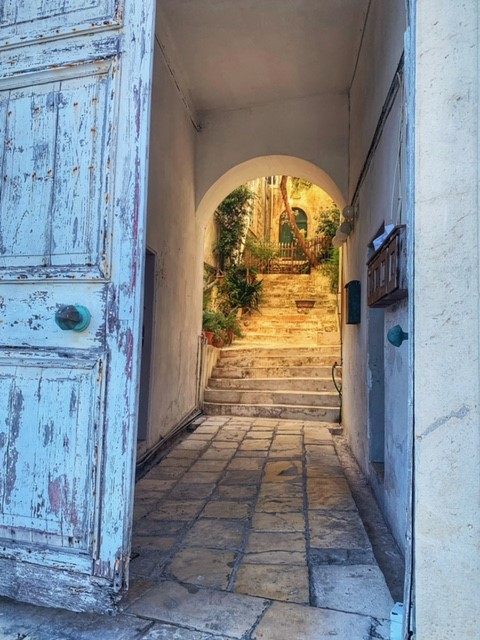 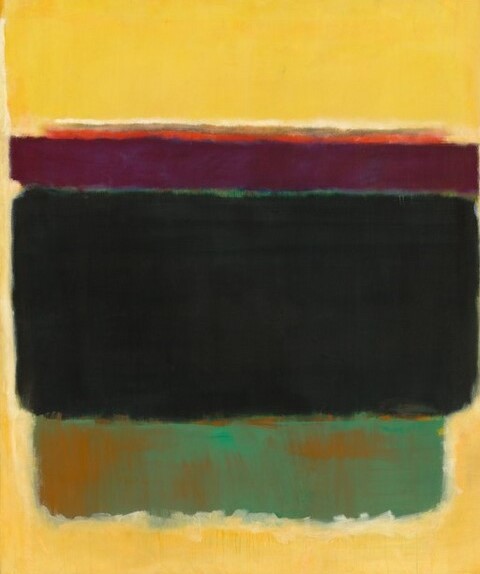 Many of us take great pleasure in helping out our children financially. If we have the wherewithal we're likely to help them with a downpayment to buy a house. (Roughly 20 percent of U.S. homeowners received gifts or loans to help them buy a home, according to Money Magazine, and most of that money came from us--parents of grown children. Money Mag tells us that if the “Bank of Mom and Dad” were a true business, it would be the seventh biggest mortgage lender in the country.)

There is at least one hitch to all this Mom and Dad banking. If we have more than one child, they can get ensnarled in bad feelings--toward us, toward each other--over money we've given one child and not the other or others. The business of giving them what we might call "an advance on their inheritance" can be trickier than writing a will. With the 'advance on inheritance" we're still around to feel the sting if one child feels favored over another.

In a letter to Philip Galanes and his Social Qs column, a reader was feeling that kind of slight.  Her parents had let her know that they had given her sister "a chunk of money to help with a down payment on a house." They told her she wouldn't be receiving a matching sum and for a rational reason: The writer and her husband already owned a house, which they were able to buy with a generous gift from his parents. "My parents aren’t wealthy, so I understand their decision. Still, it stings!" From her perspective, the money they gave to her sister signifies that the parents love her sister more than they love her.  The writer wants to know whether to raise her grievance with her parents.

Galanes reminds the reader and all of us that the parents’ money is theirs. "Whether they are fabulously rich or just squeaking by, they can spend it however they like. And adult children have no entitlement to it."

Over and beyond that, Galanes acknowledges that "sibling rivalry for parental love can be painful" and that the writer should talk to her parents about their decision. But his final reminder in this family drama is one we should all take into account at gift giving or will-writing time:

And for parents: If you intend to make unequal gifts, it can be helpful to discuss the issue in advance. Feelings about parental gifts can run strong!

We are free to do with our money as we see fit. We don't owe our children anything now or in the future. But that's not really the point. What we do owe them is a sense of fair play--an explanation of why we've chosen to do as we have and why, especially when we choose to help one child and not another. 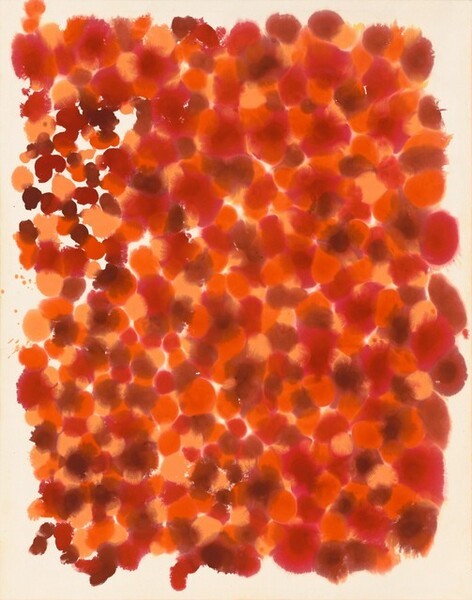 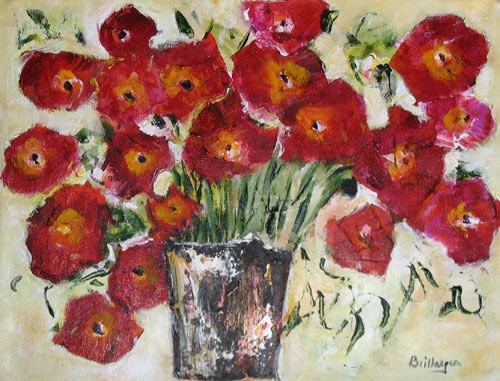