The Pain of Parting: Lessons in Letting Go 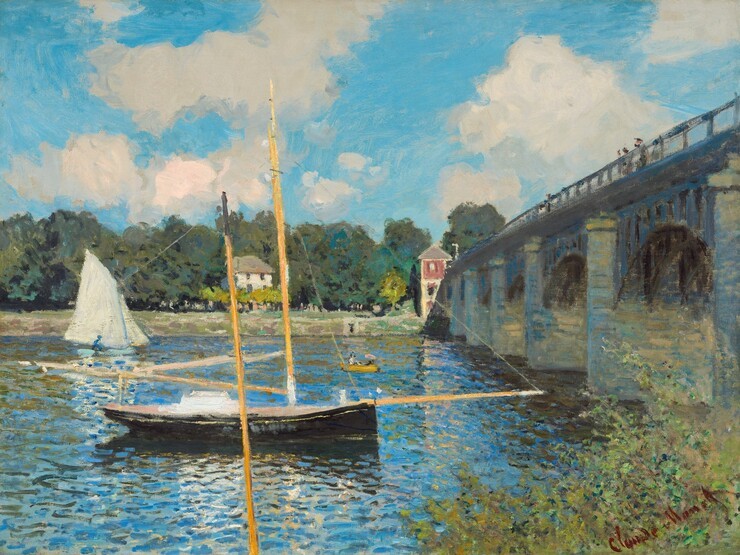 Our son sent his oldest child back to college and his oldest daughter off to Roma for a gap year of study abroad. He still has one child at home but his heart is aching. As his two eldest headed off, he managed, he tells me, not to tear up in front of them.

He also tells me he has come to appreciate how we did the same for him and his sister. "I had no idea," he says, "how hard it is and how hard it must have been for you and dad." I am not violating his privacy when I repeat the following words since he posted this wry take on his Facebook page: "Two of my three kids are leaving in the next few days, starting this morning. If I'd known how hard their leaving was going to be, I never would have encouraged all of this "go to college" business when they were little."

On the morning after his daughter flew off to Rome, he called to let me know she had landed safely, made her way to the appartamento she and two other students had rented, registered at the school where she would be taking classes and bought supplies at a nearby grocery store. Dinner will be ramen and nectarines. The other girls will not arrive for another day or two. My Grand and her parents were texting every step along the way--from airport landing to getting a sim card to figuring out the tricky lock on the appartamento door. She did all this with only 4-weeks worth of Duolingo Italian stuffed into her brain. My son is so proud of her for the confident way she figured things out and so happy that she is embarking on this avventura.  But he is heart-heavy. She is now so far away. He misses her.

He wanted to know how we managed to keep the pain of parting from him and his sister. I reminded him that when he left home for college, there was no Internet, no texting, no email. There was only a landline and the mailbox. We couldn't have shared the immediacy of our sadness even if we had been inclined to--which we weren't. Like him today, we did not want to weigh him down with our blues. We only let him see the pleasure we were taking in his launch.

So excuse me while I deliver pats on our own backs. We were able to show our children how to let go gracefully. It wasn't intentional and it may not seem like much. But evidently, it was. 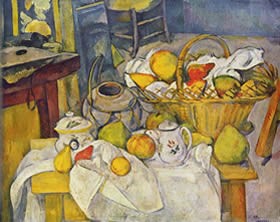 I don't have many rules in my life, but one "good deed" I live by is this: When I give my children or grandchildren a gift,  I attach no strings. No rules about how the gift--be it financial, a tangible good or a service--should be used. If I don't trust them to use the gift responsibly, I don't give it.

There's another kind of string some of us may attach to a gift. We may want the gift acknowledged on a regular basis. That is, our kids can't thank us often enough for whatever it is we gave them. Or as a variation on that theme, we may use the gift as blackmail for future favors or requests, as in "This favor is the least you can do for me since I gave you .....whatever."

I was reminded of this second version of "strings attached" by a Carolyn Hax column in which a reader wrote to complain that her in-laws, who had helped her and their son's family by babysitting their very young children--two under the age of four. The young couple couldn't afford child care and both needed to work. The in-laws stepped up, drove an hour each way to babysit the grandkids three days a week for a year. Now that the young mother and father are able to afford good, nearby child care, the in-laws "cannot seem to stop 'calling in' this old debt" even though "they are thanked regularly and graciously." That is, when the in-laws want the couple to visit with their children--during Covid this meant driving 50 miles to stand outside their house and wave--they pressure the young family to make the visit by reminding them of the gift of babysitting for a year. "This has led me to realize that whenever my in-laws want something," the daughter-in-law writes, "they default to reminding us (subtly or not-so-subtly) about that period when we were entirely dependent on them to keep our family running."

Hax's advice to the writer was for her and her husband to remind the parents "that you are both grateful beyond your ability to express for the year of child care." But then "tune out the guilt noise and make your own decisions for your own reasons."

I read this vignette and it reminds me how attaching strings to gifts engenders ill will. The reason I refuse to turn my gifts into debts is totally selfish: I do it to preserve a positive relationship with my children. No one likes a blackmailer, even if the bounty is only an emotional one.

Vacationing with Grown Children: Traditions get an unwanted update 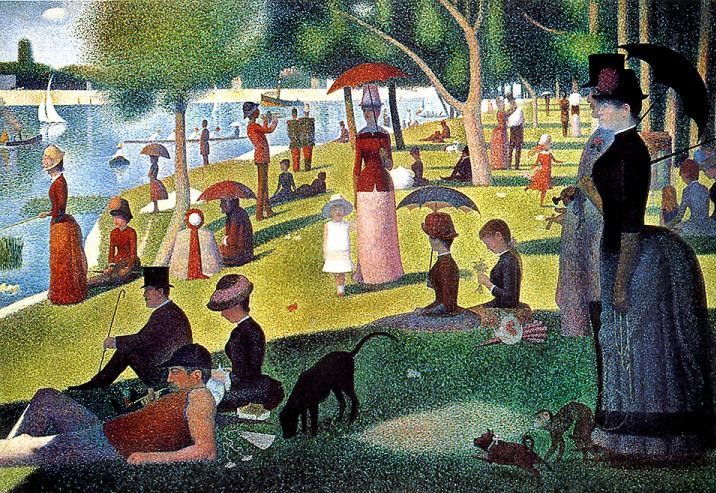 Ah, the traditions of summer vacations. We have friends with a home on Cape Cod--no running water in the kitchen sink or the, um, throne room. But that's another story. The house had been passed down in the family for generations. Today, whenever their kids, now grown, bring a friend to the summer house for a visit, there are stops that the visitor needs to be introduced to. The places that represent a rite of the family's summer traditions--the hidden beach where the family built over-large sandcastles till the tide carried them away; the lake where they paddled a canoe at sunset.

We had no house passed down to us. Nor did we buy one. But starting when our children were very small, we drove to Vermont every summer for a two-week vacation. We would rent a two-bedroom apartment or, as our earning power increased, a townhouse near a ski resort.  We would hike, play tennis, skip stones across mountain brooks, swim at the local swimming hole. Our kids learned to pick wild raspberries and eat them with breakfast. On Friday afternoons a farmer brought a huge plastic trash can full of just-picked corn to a spot near a gas station.  We would buy a dozen. The taste was unlike the city corn we were used to.

When our kids hit their late teens and young adulthood, those trips to Vermont were put on hold. Our children had summer jobs, friends to visit and plans of their own. Instead of heading for summer in ski country, we the parents pivoted: We went on bicycling adventures abroad.

The trips to Vermont didn't start up again until our kids were parents themselves. We would rent a large townhouse--this time within a resort near Stowe and its summer delight of a 7-mile long bike path that ran from town, through forested glens and to the foot of the mountain. Our kids and their young families would join us for the week. Eventually our son rented his own place and made summer vacations in Vermont his family's own. We rented a unit near his but it was at a time of his family's convenience, not ours. After all, they led busier lives and had more moving parts to consider. When they were in Stowe they developed their own traditions--swimming in the rain, climbing the rocks at the nearby brook. We joined them at the swimming pool on sunny afternoons to watch our grandchildren do handstands in the water. Idyllic moments in the bright sun of Vermont.

Time moves on. Children grow up. Our son's two oldest children now have summer jobs, friends to visit and plans of their own. He managed to find a week when all three of his children could come up for part of the week in Vermont.  The older children had little interest in splashing in the pool rain or shine. We were unable to join them.

Vermont family vacations are on hiatus again--certainly for us and possibly for our grown son as well He's at the point we were when he was a teenager and outgrowing the family Vermont trip. But the cycle will likely repeat in another decade or so. If there is a generation of great-grandkids to splash in the pool, we may fly up there for the pure pleasure of watching them.

painting: A Sunday Afternoon on the Island of La Grande Jatte, G. Seurat