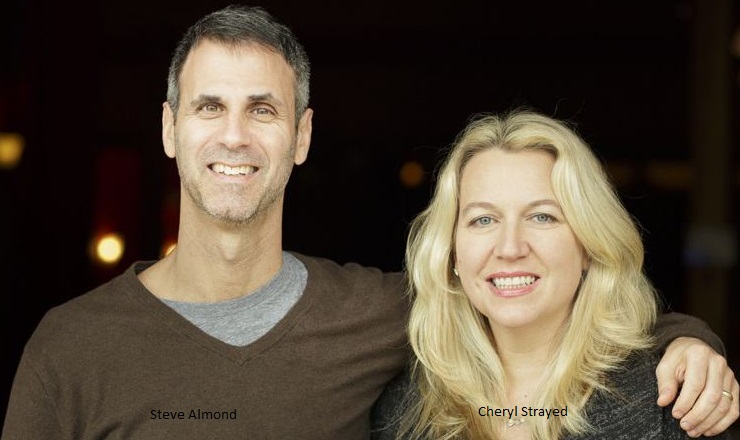 Parenting Grown Children: Tips on keeping in touch and keeping that touch personal 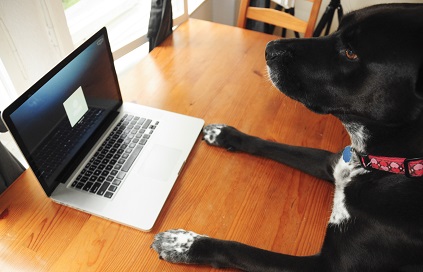 For those of us who don't see our adult children on a daily or weekly basis, whose children don't live in the same city, time zone or country, communication can be a challenge.

There's texting. Short and to the point, it's good for details--"I'm de-planing. Meet you at baggage claim in 10 minutes;" "Dad's birthday is tmw--I'm just saying." An emoji--a happy face, rainbow or birthday cake--can add a little flavor, charm or even humor. But texting is not a fulsome means of discussing anything that needs nuance or explaining.

E-mail is a longer form of texting. It feels like there's more space and time to write something meaningful. But like texting, it's flat and tone deaf. Stick in what you think is a witty line or a line of humor and it may come across as a scold.

There have been times when Paterfamilias and I have looked at an email or text from one of our kids and thought, "They're keeping their distance." It ain't necessarily so.

Facebook comments are a form of communication. But here it's parent beware: You may enjoy reading about what your kids are doing and thinking--and of advice they're seeking. But they are seeking it from their peers. There are some adult children who enjoy having their parents join in a discussion, but before you hit that comment box, bear in mind that most adult kids don't want to know their parents are reading along--or feel their parents are monitoring their lives.

That leaves the old-fashioned way: the telephone.

We're told by the experts (generally people younger than we are) that our grown children--whether in their 20s, 30s or 40s--do not answer their phones, preferring to hear messages or texts. We can verify. This is true. But one East Coast dad tells me he pre-arranges phone calls with his West Coast son via text-based appointment. As in, he'll send a text: "Can we talk tmw?" and he'll get a one-liner back setting a time.

The calls--whether it's a straight call, Skype or Facetime--do not lack for emotional tone on your part or theirs (unless one of you is a fine actor). But there are frustrations, especially when both the mom and dad are speaker-phoned on the line or sitting together in front of the Skype or Facetime screen.

Three-ways are a problem. You think you're going down one road with a conversation--maybe you even have an agenda or an issue you want to raise--but then the other parent horns in with a question or comment that takes the conversation in a different direction.

Our East Coast friend says that's the point of the pre-arranged call. It is a one-on-one. His son is calling him and only him. He and his wife--the mom--have a rule that only one parent at a time talks to their son or daughter. It leads to more satisfying conversations and feeling of closeness.

There is one hitch to the East Coast dad's system. Sometimes his West Coast son calls at the pre-arranged time and his wife--the mom--picks up and has a long, lovely conversation with her son while the dad taps his toe in frustration. The rule of the house is sometimes a harsh master. 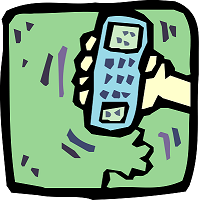 Bank of Mom and Dad: Five tips for handling gifts or loans to grown kids. 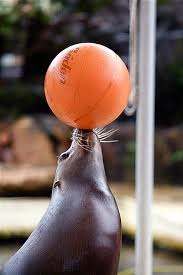 We are our children's bankers--at least we start off that way. When our children are young and living under our wing, we try to teach them the value of money and how the financial world works. How else will they grow up to make responsible financial decisions.

Despite our best parental advice, they may start their independent lives off fiscally wobbly--wobblier than we were at their age. They may have hefty bills to pay: college and car loans and smart phone services. The world we came to independence in may not jibe with the financial experiences our young adult kids are having today.

All of which begs the question: At what point should we expect our children to be self-sufficient? When does the Bank of Mom and Dad close? It's an emotional as well as financial question.

Financial planners and advisers generally stick to the fiscal side of the equation. So let's do that as well. First up is the question of whether we can afford to keep the bank open. That is, can we help our kids without impoverishing ourselves or stripping our retirement savings. If we clear that hurdle, here are some tips from the experts that we might not have thought about.

Set clear expectations: Have a heart-to-heart with the bank's "client" about what we are prepared to help them with and to what extent. If it's ongoing support, the bankers should set a time limit for how long we'll keep doing this. We might ask them to make a contribution rather than giving them all of what they need.

Act like a banker:If our child went to a real bank to borrow money they would need to disclose their assets, debts, income and expenses so the bank could decide whether to lend or not. No reason why the bank of mom and dad shouldn't do the same. We need to understand why our child is in the situation they are in. If we expect money to be repaid, we need to know how likely it is that this will happen.

Get legal advice for large sums: Payback disputes happen. To avoid them , have a written loan agreement. If your adult child has a partner, there may be legal issues if the relationship ends. Will the loan or gift become relationship property? These are some of the issues that need legal advice.

Consider your other children:They ought to know upfront about what help we are giving their brother or sister and why. Sibling rivalry exists, and your other children can feel deeply hurt by being treated unequally unless they understand the reasons. You can address the equality issue by making adjustments to how you divide your estate, taking into account prior assistance.

Complications if there's a divorce: It's a remote possibility but a possibility nonetheless that if we consistently --that is on, say, an annual basis--gift our child money that improves the family’s lifestyle, it could effect support obligations if the marriage falls apart. In a Canadian case, a judge considered those gifts to be part of the son's income for determining support obligations.