Grandparenting: The rewards of getting to know the Grands, one by one 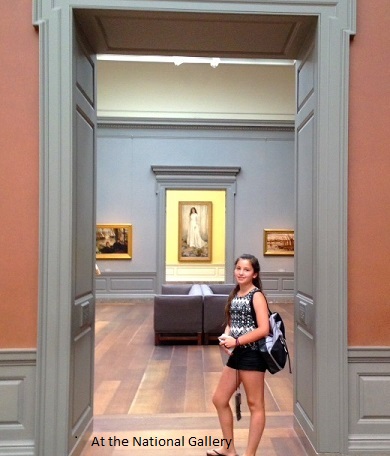 My friend Gail  babysits three daytimes a week for her son's five children. It's been her non-paying job, off and on, for the past 12 years. She's there when the oldest children leave for school and on hand until her daughter-in-law comes home at 3:00.

You would think she knows those children well. That's why it was a surprise when she told me how she and Ralph--her husband and the grandpop--babysat together one evening when the parents had to go to back-to-school night. She put the three younger children to bed by 8:30 but the two older ones--two boys, ages 10 and 12--stayed up for another hour and chatted with her and Ralph. They talked about everything and nothing. It was the first time, Gail says, that she got to know them as individuals not, as she put it, "as part of a herd."

Her words fell on fertile ground. When Paterfamilias and I visit Uber son and his family of three children, we try to pick off one of them for a chat, another one for a walk or one for a drive to Starbucks. But they are all still very much within the magnetic pull of the family dynamic--in effect, the herd.

As it did for Gail.  that changed for us. This summer, Uber son's older daughter--the middle child who is 13--flew to Washington by herself to visit us for two days. Split from the herd, she was no longer the big sister helping her little sister, or mom's chief assistant, or the younger sister competing with an older brother. She was her own person--an early teen heading for young adulthood and a person whose interests were our top and only priority.

She has a talent and appreciation for art, so we headed to the National Gallery and spent the day audio-touring some of the greatest paintings in the world. We didn't have to shorten the gallery visit for a younger sister's attention span. During our lunch break, we didn't have to cater to anyone else's conversational priorities--we could talk about the paintings we saw, the history we learned and the artists we liked. When she said she would also like to see  Ford's Theater where Lincoln was shot, we didn't have to poll anyone else to see if we should go. Off we went. Ditto for the kind of restaurant we would go to for dinner. That night, when a huge thunderstorm broke over the city, we stood out on our 14th floor terrace for half an hour to watch the lightening explode all around the night sky. She spent time trying to capture a flash of lightening on her iPhone but the roars of light struck too quickly and from unexpected directions. It was nature's fireworks and she didn't have to think about how anyone else in the family was reacting.

The next morning we flew home with her. Within seconds she was back in the orbit of her family and her usual roles of big-sister, mom-helper, brother competitor. But that didn't change the fact that we had forged a new and different bond with our granddaughter. We had been rewarded with a glimpse of the future Maia: the serious student with a mind for history, an eye for art and a love of thunderstorms--the one who is part of a loving family herd, but is also an independent thinker and her very own person.

The Grands grow up so quickly. The roles we play with and for them are ever-changing. The visit made us realize we're moving from cuddlers to guides--trusted adults on whom they can test their future dreams and ideas.

Observations: Anne Morrow Lindbergh on the feel of an empty-nested house 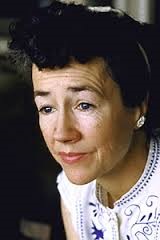 Well, it's not Anne herself but Anne as channeled by Melanie Benjamin in her novel "The Aviator's Wife,"  which is told in the first-person voice of Anne Morrow Lindbergh. Benjamin read through Lindbergh's diaries and personal papers as part of her research for the book, so these comments on how her child-emptied house in Darien, Connecticut felt to the mother of five grown children  presumably mirror the Aviator's Wife's feelings:

"It's the quiet that you notice, first, when the children begin to leave.

And not just the practical fact that the record player is unplugged, the radio turned off. Nor simply the lack of some instrument being practiced behind closed door. Not merely the silent phone, the absence of stampeding feet up and down stairs, the slamming of doors, the constant rush of water in the bathroom.

It's more than that--less than that, too. It's a hum, a vibration that leaves when they leave. For all of a sudden the very air in the house is slower, duller; gentler against your eardrum. "

Bank of Mom and Dad: Should the helping hand be a loan or a gift?

Parenting Grown Children: Are the bride's parents still on the hook for the wedding? 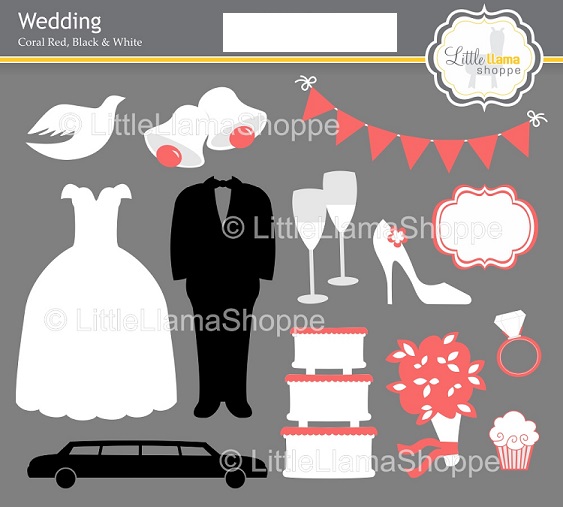 When it comes to wedding costs, those of us who are parents of the bride can only be thankful that dowries are no longer an acceptable mode of exchange. But what about paying for the wedding? Tradition has it that the bride's family is on the hook for it. But is that how millennials see it? Has there been a rethinking of who pays for what?

I bring this up because I recently saw a Survey Monkey poll run by a 20-something over at FiveThirtyEight. (He likes to run surveys about what he calls questions about how to be an adult).  More than 1,000 single and married folks from millennials to 60+ answered the Survey Monkey questions, which asked about a variety of financial and etiquette wedding issues. Chief among them: who should pay for the shindig?

Before I read the results, I leaned on my own carefully acquired anecdotal evidence: It will vary with the age of the bridge and groom: the older they are (upwards of their mid-30s as opposed to in their 20s) the more likely the bride and groom will pay for or share the costs for the wedding they want. The survey answers were more varied than that.

According to the 20-something who analyzed the Monkey results:

Bottom line: The more things change the more they stay the same. There’s still a broad belief that the bride’s family should pay for the main event. To put some survey numbers on it:

Here are the survey permutations for those interested in details--and to see how answers varied by age of respondent. And yes, my anecdotal evidence is within the margin of error.