Vacationing with Grown Kids: The magic behind a parent-child weekend away 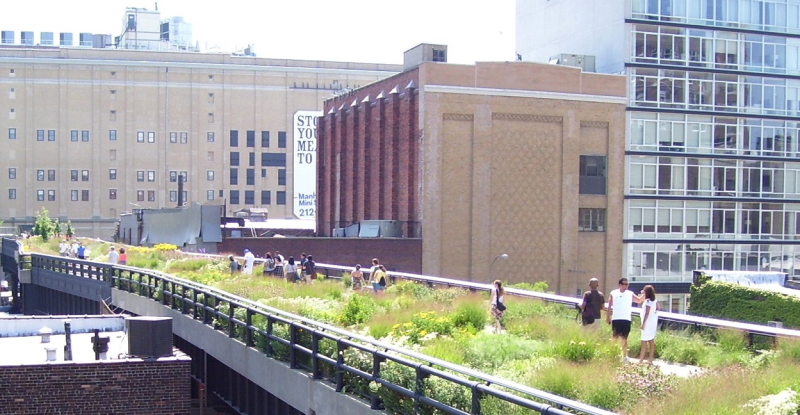 It's more than a decade ago, but I remember with an almost tearful fondness a weekend spa vacation I took with Alpha Daughter. She was living on the west coast; I was on the east. We met somewhere in the west-middle. She was six months pregnant; I was excited about the granddaughter-to-be. It wasn't necessarily The Best Vacation Ever--the spa food was okay; the exercise classes so-so; the hikes either too challenging or not challenging enough--but it was a precious time. I already had an inkling how rare time alone with a grown child would be. Once they have a career, a Significant Other, children or a home in another city or country, such times are prized because they are so rare.

Nostalgia for that trip kicked in when a friend came back from a weekend in New York City with her 30-something-and-single daughter. Her daughter used Airbnb to book an efficiency apartment on the lower tip of Manhattan for the two of them. Mother and daughter took in the High Line, waited two hours in line for discount tickets to a Broadway show, met up with an aunt and niece for dinner and walked from the tip of Manhattan to mid town. The camaraderie, the unpressured time for exchanges of confidences, the insights into how her daughter feels about her plans for the future (she's shipping out to Zambia for a two-year assignment in a few months) gave my friend some solace over the geographic distance that will make weekend get-aways together improbable for a while.

Not that it always works out. A dad I know, divorced from his grown daughter's mother, took his daughter for what was planned to be an extravagant weekend in New York--except that she was hostile and generally uncooperative about going anywhere or doing anything. If the underlying relationship is dysfunctional, the together-time may be as well.

As we get older and our children have children that are reaching their teens, many of us are taking our Grands on getaways. Those trips can be bonding, insightful and altogether delightful--but they aren't a substitute for time alone with a grown son or daughter.

Refilled Nest: The grown kids are moving back home. It may not be the economy

Remember that slogan from the 1990s? 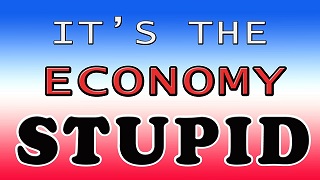 Well here in the 2016s, maybe it isn't--at least not when it comes to our grown kids moving back home after college.

A May 24 story on the Pew Foundation's website trumpeted this headline: For the First Time in Modern Era, Living With Parents Edges Out Other Living Arrangements for 18- to 34-Year-Olds.

The broad survey finding: In 2014, for the first time in more than 130 years, adults ages 18 to 34 were slightly more likely to be living in their parents’ home than they were to be living with a spouse or partner in their own household. Census data backs up Pew findings. In 1960, less than one in six 25-year-olds still lived with mom and dad; in 2014, nearly one in three did.

What holds true for the U.S. is also a global phenomenon. Across much of the developed world, young adults are living at their parents’ homes for longer periods--either they never left or they're back after being on their own in college or the working world.
What's going on here? Researchers say it isn't the difficulty in landing a career job or the burden of college debt (though those have some influence). Rather, it's a demographic and cultural shift. Kids are continuing to marry later, with this change. Or as Pew so delicately put it, there has been a "dramatic drop in the share of young Americans who are choosing to settle down romantically before age 35."
The Pew headline needs close reading. It's not that a greater percentage of grown kids are living with mom and dad than ever before. That peak--35 percent--was hit in 1940. (Today it's 32 percent.)  What's at an all-time high is the relative share of grown kids adopting non-traditional ways of living in early adulthood.
Those living arrangement differ significantly by gender. Since 2009, the dominant living arrangement for young men has been living at home with mom and/or dad. Young women are edging close to that point but are still more likely to be living with a spouse or romantic partner (35%) than they are to be living with their parent(s) (29%).
Meanwhile, 14% of young adults are heading up a household in which they live alone, are a single parent or live with one or more roommates, and 22% live in the home of another family member (such as a grandparent, in-law or sibling), a non-relative, or in group quarters (college dormitories fall into this category).
Here are some more statistical breakdowns from Pew:

• More young women (16%) than young men (13%) are heading up a household without a spouse or partner. This is mainly because women are more likely than men to be single parents living with their children.

• Young men (25%) are more likely than young women (19%) to be living in the home of another family member, a non-relative or in some type of group quarters. (Employed young men are much less likely to live at home than young men without a job, and employment among young men has fallen significantly in recent decades as  has young men's earnings.)

• In addition to the rising median age of first marriages (a decades-long trend), as many as one-in-four of today’s young adults may be eschewing marriage altogether. The overall share of young adults either married or living with an unmarried partner has substantially fallen since 1990.

• Young adults in states in the South Atlantic, West South Central and Pacific areas of the U.S. have recently experienced the highest rates on record of living with parent(s).

If you like charts and stats, here are some from Pew that spell out their findings on our millennials and their living arrangements.