The Gift of Travel: Sharing the adventure with grownkids and their kids

A few years ago--before my Grands had the opportunity to travel or live abroad--I would spend half an hour at the end of a travel-abroad day tapping out an email to them. I wrote about what Paterfamilias and I saw or did in the far-away country--Argentina, Vietnam--we were visiting. The email went to our grown children's accounts but they dutifully read the reports aloud to the kids. It felt good to play a small part in opening up the world to them and for us to think about what we saw and did that would amuse or interest a child. We were pretty pleased with ourselves.

A friend's new book, Dear Class: Traveling Around the World with Mrs. J, has taken sharing to a whole 'nother level.

The book, by Jane Stein, is about the around-the-world trip Jane's mother took in 1963 when she was a recently divorced teacher with a newly empty nest. She made  stops in Burma (when it was called that), Turkey, Taiwan, and Japan among other countries. Jane used her mother's travel diaries to craft the material into letters, used side-bars to update the information (China was closed to Jane's mother and all U.S. citizens at the time Mrs. J traveled) and added child-friendly information to create her book. There are tidbits on foods to cook, art projects to make (such as a Rangoli, the colorful geometric designs painted in front of houses in India as a sign of welcome) and details about snake charmers (India) and evil eye beads (Turkey), so called because they looked like eyeballs.

Dear Class is an adventure story (I'm reader-testing it on my Grands), and I wondered what it was like for Jane to pass her mother's travel legacy on to her grown children. Here's what she said in answer to that question:

After my mother died--at 90--I found the travel diaries in a box in her closet. At first I thought I would save the box for my grandchildren and let them deal with it--even though I didn't have grandchildren at the time. But when I started to read them, I could hear her speaking. I decided to re-craft the logs into letters that captured her voice. Working on it re-acquainted me with her in a funny way. How adventurous she was. In Turkey she stepped into what she thought was a shared taxi only to find it was a car filled with soccer players heading home from a practice; they cheerfully dropped her off at her hotel. In Taiwan she walked around the streets of Tapei at night. The streets were so gaily lit and crowded that she said she felt like she was at a giant party.

My children were out of college and married when my mother died, so they remember her well. They loved the letters. When I told them that a book agent had suggested I re-set the story in the present time, not in the 1960s when my mother went around the world on her own, they wanted to keep it set in the original time just as I did. They felt a certain proprietariness. The book became a special bond between us.

I would love to have had my mother see the book. I can hear her say, "You're writing a book about me?" It was a lot of fun to reconnect with her and go on this adventure with her.

Posted at 07:17 AM in adult children, grown children, leaving a legacy | Permalink | Comments (2)

Engagement Etiquette: They're getting married! Oh Joy. So what are the contact rules with their new in-laws? 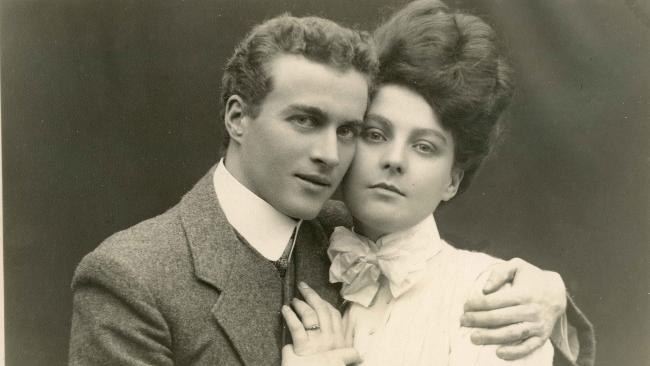 Years ago, when one of my children got engaged, the phone rang the next morning. "Am I calling too early?" It was my child's future mother-in-law--a woman I didn't know who lived in a city far from ours. She was full of excitement about the happiness she foresaw for her child and mine. She wasn't quite right (that marriage didn't work out) but I still remember how wondrous her enthusiasm was and how happy it made me feel that she was so thrilled to have my child become part of her family.

I thought of that moment when a friend told me her story. When her 20-something son, who lives in the Midwest, got engaged, she and her husband found out just minutes before their son's boyhood friends did. Within an hour, those friends "showed up at our doorstep with champagne for us," my friend Betsy says. And a suggestion. They wanted to have a party for the "old gang" and the parents of that gang--to celebrate the engagement and the inter-family friendships that had lasted for all those growing-up years. Betsy agreed. The party would be at her house but it would be casual and 'the boys" would take charge of emailing invitations.

The engagement glow had barely worn off when Betsy got hit with this question: What about inviting the bride-to-be's parents? Betsy didn't know them, and they lived in another city hundreds of miles away. "It was hard for me to get my head around this," Betsy says. "Can't I have an informal party in my own house with my old friends?"

Evidently not. "I got off on the wrong foot with her parents," Betsy says. Since then, Betsy has immersed herself in the reading of many books about parental etiquette for weddings and engagements. What she learned from "the books" was that "I should have reached out to them. I should have sent her parents flowers."

As to the wedding itself, her parents are doing a lot of the planning but they have not asked Betsy for advice. "I call and check in about the color of dress to wear, that kind of stuff. It' tricky when dealing with your son's in-laws-to-be. You don't want to compete with them. You don't want to do the wrong thing." But it's so easy to, well, stick your foot in the wedding cake. 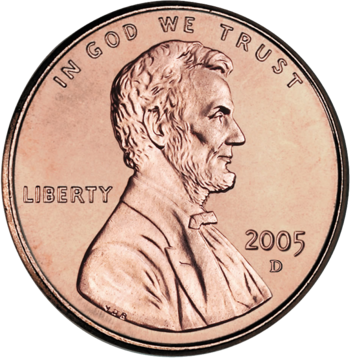 They worry about their financial future. Their average age is 30, but saving for retirement also looms large among their fiscal worries. And who do our Millennial-aged grown children trust to provide them with information about these financial issues? Us. Thus spake a recent Fidelity Investments’ Millennial Money Study.

While they say--72% of them anyway--that they have no problem broaching financial issues with us, most of them --67%--have not had detailed conversations with us about such important issues as estate planning, health and eldercare, and covering living expenses in retirement. As to what we might be leaving them when we pass on, 41% say they have not had any conversations at all with us about our will and estate planning.

The survey is a follow-up to Fidelity's 2014 Intra-Family Generational Finance study, which was an online poll of U.S. parents and their adult children that looked at the levels of agreement between families on key financial topics. To be part of the survey, parents had to be at least 55 years of age, have an adult child older than 30 and have investable assets of at least $100,000. Children qualified if they were at least 30 years of age, had at least $10,000 in savings. The newer survey asks many of the same financial questions to and about Millennials. The Millennials in this study average 30 years of age. Just under half of them are married, have children as well as a 401 (k) style savings plan. As to their parents, one-third of us are retired.

Some of the financial findings from the survey:

They may trust us but 27% tell us nothing when it comes to money.

The top three financial issues Millennials say they are tryingn to deal with include: accumulate more savings for retirement (52%), pay off credit card debt (41%), and pay off student loans (28%).

Two-thirds think it is more acceptable now for children to move back home after college, and 32% say they are more financially dependent on their parents than their parents were at the same age.

Nearly one-half of Millennials have received some kind of financial assistance from their parents at some point since leaving home. Topping the assistance list are cell phone bills, car insurance and groceries.

You can see the survey in all its detail here: The Fidelity Investments Millennial Money Study: Facts ...

Gifts to Grown Kids: A Roth IRA lacks glamour but has the thrill of a gift that keeps giving 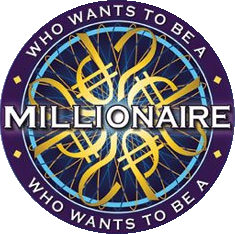 Try giving your post-grad daughter or your 15-year-old grandson a Roth IRA for their birthday, and you may find the 'thank you's' perfunctory at best. But a starter retirement plan like a Roth IRA--you open it for them and give it a funding boost--is a gift that keeps giving. If they follow through on it, it could be the road to making them a millionaire.

At least that's what the projections are from the likes of Vanguard, the investment company, if they keep up the contributions. Vanguard sees the Roth IRA as the road to riches, millionaire style, if the plan is started early. Vanguard projections estimate that a 20-year-old investor who begins saving $200 per month in a Roth IRA, invested in a portfolio of 80% stocks and 20% bonds, would have about a 55% chance to accumulate over $1 million by age 65. On the other hand, if a 30-year-old investor follows the same program, the likelihood of being a millionaire drops to 14%. Why this works is the miracle of compounding--the process where investments make returns, and those returns make returns. The rule of 72 clicks in--that's where you take the rate of return you're making (such as an interest rate) and divide it into 72; that tells you how many years it will take for your money to double.

The nifty thing about Roth IRA is that, should there be a financial emergency, the contributions to it (but not the earnings) can be withdrawn for any reason. (That would, of course, impact the millionaire scenario.)In the meantime, the account is generating earnings that can continue to compound.

The Vanguard graph below shows how the wealth curve bends upward as time goes on (using the $200 a month from age 20 as an example) —especially as you get to 40 years and beyond. In this example, it takes 35 years for the median investor to get to half a million dollars. Then just 10 years for the next half-million. Then just 8 years to tack on another million.

Median projected value for an IRA with a $200 monthly contribution*